I am a build and infra automation engineer working to become a better all-round developer. This blog is a record of my travels in both the development, infrastructure, and computer science mathematics space.

By using JobDSL and Jenkinsfiles we can fully automate all aspects of Jenkins job management. The two components play the following roles 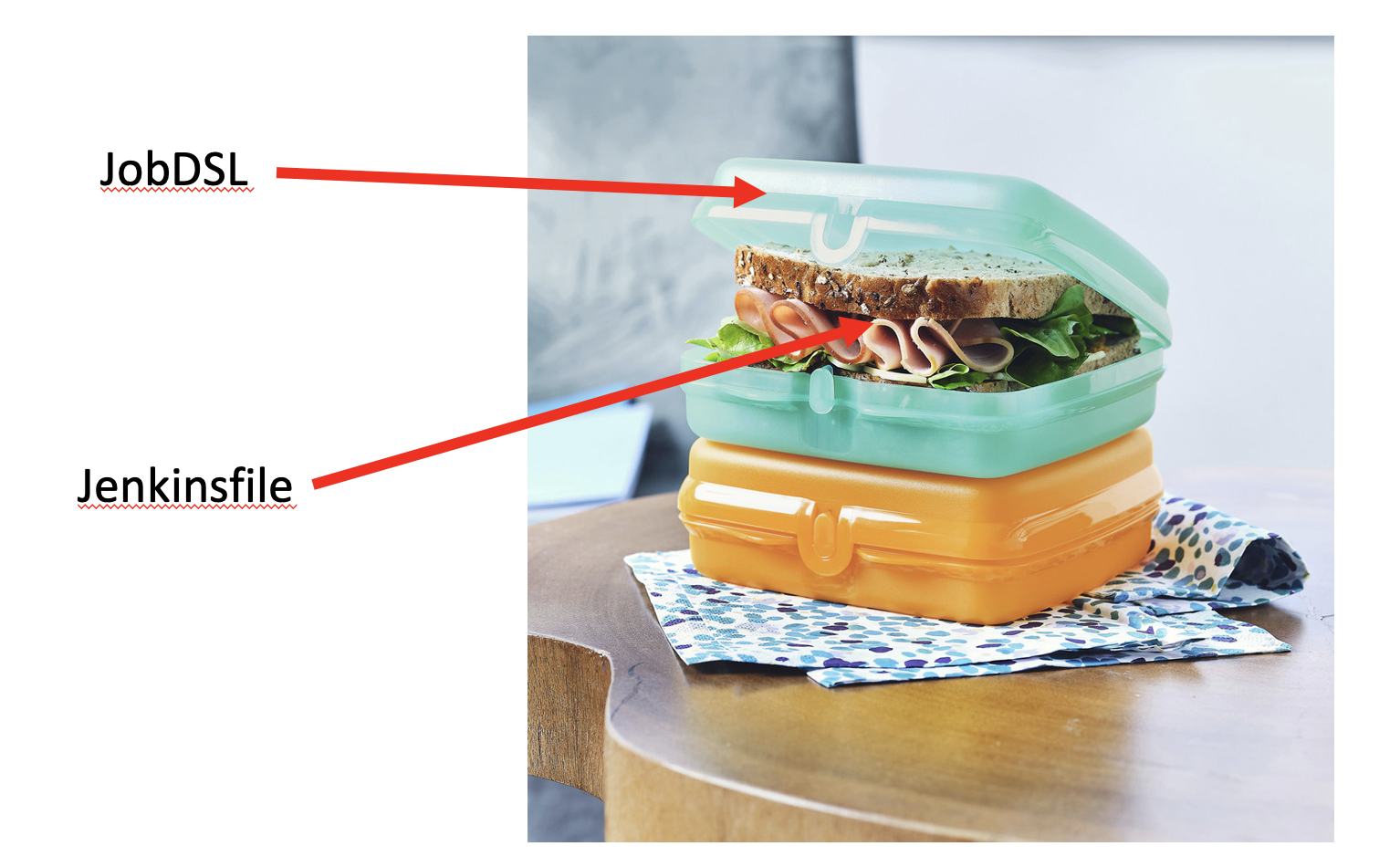 The “meat” of the job, that is, the core logic and all logic specific to the project in question is contained in the Jenkinsfile. Quite often this is just called “Jenkinsfile” or “Jenkinsfile.groovy” (if you want to clue in your editor/IDE) but it can be called anything.

Below are some Jenkinsfile snippets showing, roughly, how the correspond to what you might see in the Jenkins UI.

You may also enjoy

Just a quick note to more verbosely explain some things that took a while to sink in. This post primarily concerns page 55 of Concrete Mathematics (Knuth, Gr...

We use Kubernetes to run Jenkins jobs on disposable pods and, if Jenkins is restarted while jobs are running, the pods go away and Jenkins attempts to restar...

As with all my posts here I’ll try to give a more verbose version of what the book covers; specifically how to get the sum of squares closed form using “Meth...

This is my third post on the repertoire method. This method seems quite magical (or perhaps that means I don’t fully understand it 😅). In this case I am refe...